Micheledas have been called the ‘Mexican Bloody Mary.’ Here in the states Bloody Mary’s are often considered a hangover remedy, therefore today’s beer school will begin with: Bloody Marys—do they cure hangovers?

In my non medical training opinion. 100% yes! I have tested this theory many times! And it has only failed me once. And that was the morning after I had like 75 Heady Toppers. Nothing but time and sleep was gonna help me that day.

Will A Michelada Cure a Hangover?

So how do Bloody Marys make a hangover feel all better?

So, with both of those theories, you can make the best choice for you.

How to Make a Michelada

Now, onto micheladas. What exactly is it? It’s basically exactly what you think it is. A beer bloody mary. And much like Bloody Marys you can create all sorts of combinations. 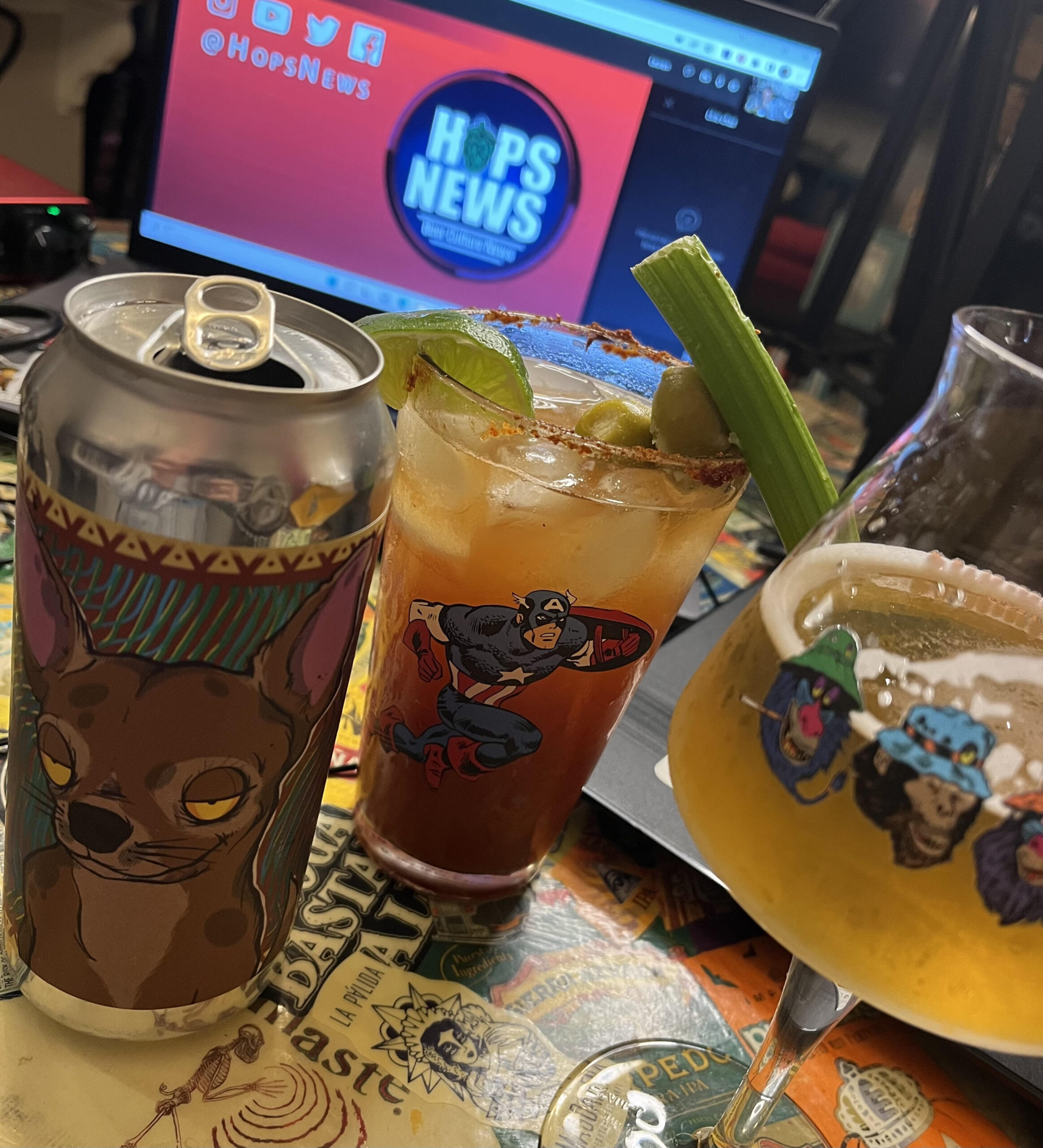 A quick and easy recipe is:

The Origin Story of the Michelada

*Side note before going into this. Cerveza is beer in spanish, however chelada is Mexican beer. Think Mexican lager, or beer with salt and lime.

The Micheleda started in Mexico and has definitely gained some popularity in the states, and not just on Cinco De Mayo. Why call it ‘Michelada?’ One theory is this started by simply combining the Spanish words, my, beer, and frozen, which translates to mi-chelada-helada. Michelada.

Another theory has some actual history to it going back to the Mexican Revolution in the early 1900s. It is believed there was a Mexican general that, after battles, would often order a beer with lime and hot sauce for himself and his soldiers. This general was named August Michel, so combine his last name with beer, or chelada, and you get Michelada.

Pre-Made or Home Made?

Back in 2007 Miller and Budweiser both made attempts at creating this beer cocktail. While these can still be found, I think this is a style that is best served fresh. You can also find kits to make your own, such as https://store.twang.com/

So to sum up this mini healthy beer school, my last word of advice/opinion is if you haven’t tried one, it’s definitely worth giving it a shot. Worst case, you need a glass of water and you get some vitamins in you. Best case… you fall in love and get some vitamins in you. AND you find an acceptable form of beer to drink before noon. SALUD! CHEERS!