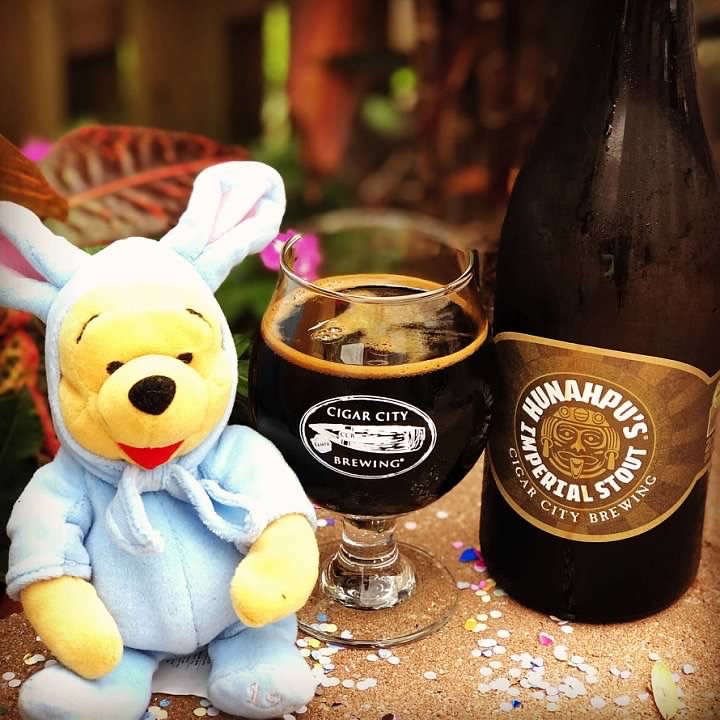 Easter Beers: Do they exist?

Easter is probably the one holiday that most do not associate with beer at all. However, there are some connections between Easter and beer, and not just using the word hoppy as a pun.

Leading up to Easter is lent. Some give up alcohol, some cigarettes, some social media, and some food. Well centuries ago, German monks would fast during lent, and only drink water, and doppelbockbier, that they brewed.

They called the beer “liquid bread” and thought the more they drank the more purified they would become for Easter, because liquid cleanses the body and soul.

This belief came from a story, where the monks sent some of their beer to the Pope to get his opinion. Well, the hot weather skunked the crap out of it, and it was terrible. So the Pope told them to drink as much as they could because it would cleanse their sins.

Today, there is an Ohio man who has made this his own little lent tradition. The brewery co-owner of 16 Lots Brewery, only drinks water, coffee, herbal tea, and BEER for all of lent. 2021 was his 3rd year in a row doing this, and he apparently loses 40-50 pounds each year, while drinking 3-5 beers a day. It also lowers his cholesterol and blood pressure. While doing this, he’s also raising money for small breweries and restaurants hit hard by the pandemic…much like bar stool. I do wonder though…if he has that much to lose every lent, he should probably look at his life choices the rest of the year.

*This beer school was written in 2021, however, the video above is a recent 2022 episode, where we interviewed Jon from ‘Hops And Brews’ who decided to fast throughout lent, but continue to drink beer. To follow his journey, find him on twitter @HopsAndBrews .

Denmark of course has a special Easter beer. It is heavier with more flavor than the average beer, and it’s called Påskebryg. It is brewed by Tuborg (owned by Carlseberg), and has an adorable cartoon chick on the label. It is only rated a 2.90 on untappd though. It is said to be similar to their Christmas beer, but seeing it in Denmark means Spring is here!

Now before the Danes begin drinking their Easter beer during Easter lunch, they must first drink at least one traditional Danish snap (aquavit), in one gulp, while yelling“Skål” and Easter wishes, with their glasses held high. 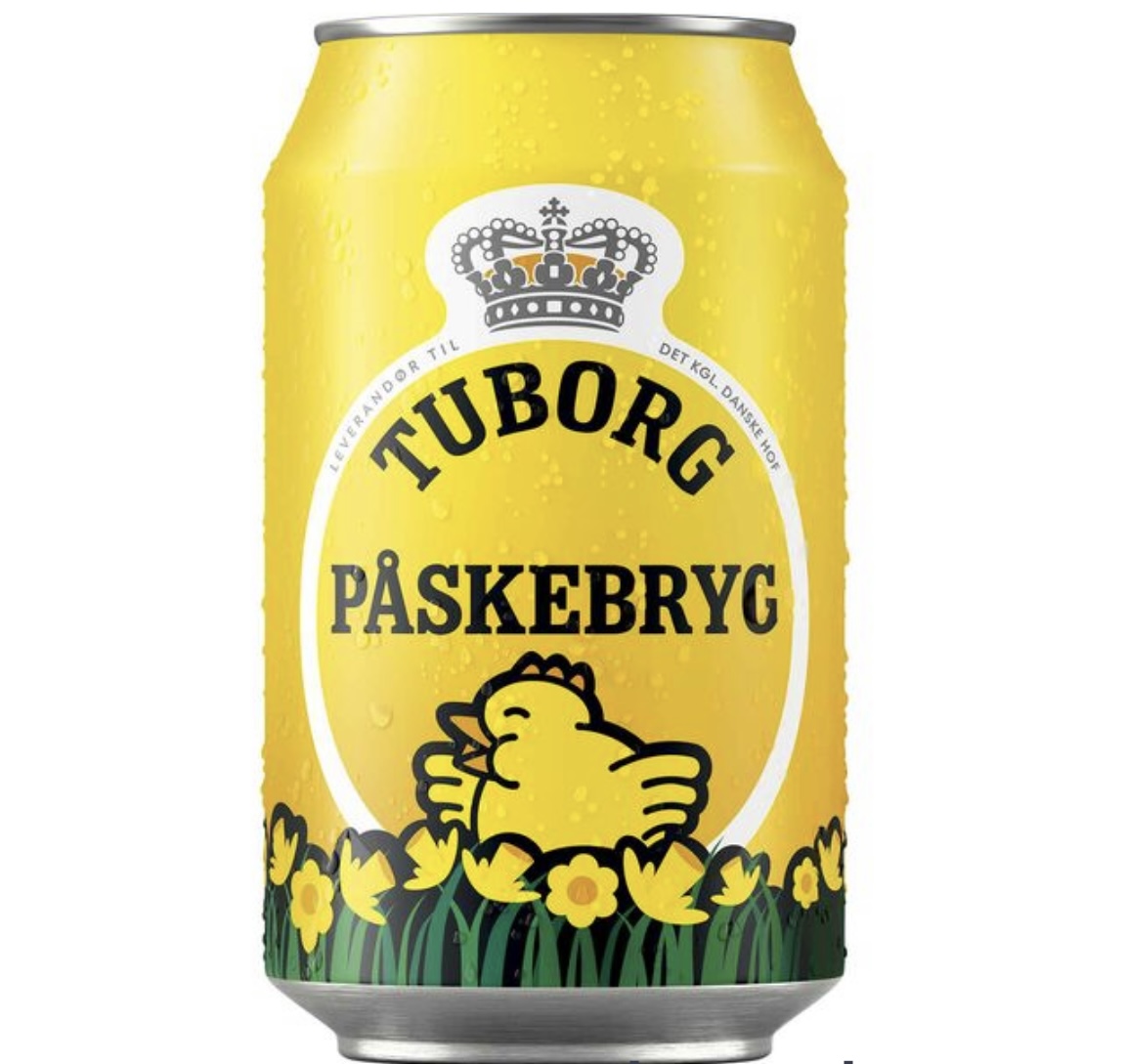 Every Easter for the past 7 or so years, multiple people have sent me the video of grown ups looking for craft beers in the yard. While that sounds fun….I live in Florida. The beer would be warm before it’s all hidden. But, maybe it will work for you, if you live elsewhere. The people in the video are wearing snow jackets.

One tradition that accidently began in our home is Cigar City’s Hunaphu. Hunuphu is released in early March so Easter tends to be the first holiday worthy of such a delicious brew, and 5 years ago on Easter, was the first time I ever had it. Thank you Dad.

To those who celebrate: HOPPY EASTER!

On that note, it’s never too late to drink lots of doppelbock to cleanse your sins for Easter! And come this Sunday make sure to pour a beer (I’ll be drinking Hunaphu of course), raise your glass in the air, and yell, “Skal! Hoppy Easter!”