Louis Pasteur- The Father of Pasteurization

I will begin today with a quote from Pasteur himself: “Every unhealthy change in the quality of beer coincides with the development of microscopic germs which are alien to the pure ferment of the beer”

I mentioned a couple weeks ago, I would slowly dive into yeast and learn all I could about this very underrated exciting beer ingredient. Therefore, today we will learn about the “Father of Pasteurization,” Louis Pasteur. He has been credited with discovering yeast, but that is not completely accurate.

Even if you have never brewed beer, you have probably seen yeast floating in a beer at some point. Whether it was a hefeweizen or a hazy IPA, like The Alcehmist’s infamous Heady Topper, yeast happens. And it can be visible in large amounts. So, people have known for centuries that there is a magical ingredient that helps turn sugar into alcohol.

Before Louis Pasteur, the Germans even had Hefners. Not an older gentleman in silk jammies with a smoking jacket on top, but someone who would harvest the yeast once fermentation was done, and add it to the next batch that was ready to be fermented. So they clearly knew yeast was there, but weren’t completely sure how to control it, why it sometimes causes beer to sour, or if it was a chemical reaction occurring or a living organism that turned sugar into alcohol.

*Sidenote: Hugh Hefner was of German descent and very well could have had ancestors that were Hefners, since some last names used to include a person’s occupation.

Today, we now know yeast is very much so a living organism, and this is in large part to Louis Pasteur. He also figured out how to improve beer, and prevent spoilage. He even published a book about the causes of spoiled beer, and how to prevent it. This was in 1876 and it was called, Etudes Sur La Biere, which translates to “Beer Studies.”

So what did his Louis Pasteur's studies reveal, and how do you prevent beer spoilage?!

One way Pasteur did this was discovering paustrerization (which was named after him), and how it can increase the shelf life of many products, including beer. Pasteurization is basically just bringing food or beverages up to a certain temperature to kill certain bacteria or diseases. This helped to prevent beer spoilage, and have beer last longer than it previously had. Additionally, this helped beer get distributed to parts of the world where it had previously been scarce, or non-existent.

Pasteur also did experiments to show different beer flavors can occur when brewed in different places due to the microorganisms in the air. Knowing this, and controlling this can help keep beer consistent and not spoil. He learned that when bacteria gets into the liquid before it is beer, the fermentation process can turn it sour.

For more Sours, check out some past Hops News articles:
Beer School – Sours ,
Beer School Recap- Gose, &
Schneeeule and the Revival of the Berliner Weisse

Pasteur also encouraged lab equipment for improving the quality of beer. While this was not practical for many brewers at the time, we now have many small breweries that have their own labs, or have a lab that helps them ensure their brews are quality and free of bacteria that you do not want. Again…sour school is an exception here, to an extent. 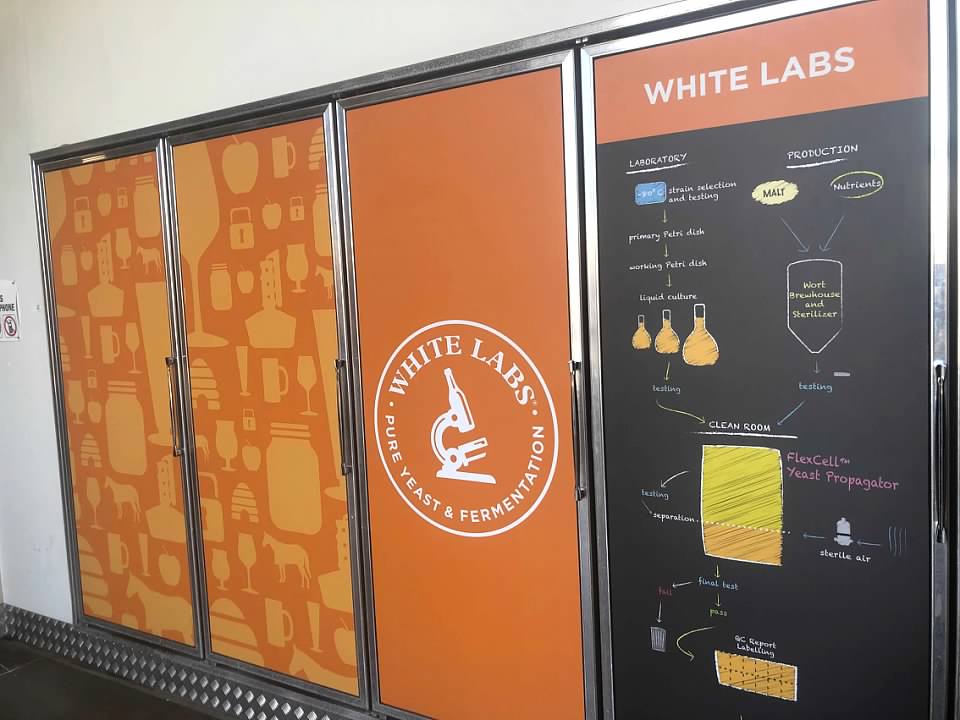 If you ever see a White Labs definitely take the tour and try their beer. They specialize in beer yeast. You can even order some straight to your house for a home brew. I got to go to one in San Diego, and it was so interesting. The amount of science that goes into perfecting beer brought me to a Jesse Pinkman level of excitement for science.

Louis Pasteur, one of the most famous beer scientists, was not a beer drinker, or even a beer fan. He got into beer research in an attempt for revenge against the Germans. Germany had attacked his home country of France (during the Franco-Prussian War), and everyone was still drinking German lagers. So he sought revenge by attempting to make French beer better, and thereby harm Germany’s economy. He said he was helping French brewers “Make the Beer of National Revenge!” I think in the end, he just made German beer even better, but at this point, when it comes to the beer…we all won!

So next time you go to grab a 4 pack of that all time favorite beer you love, say a special thank you to Louis Pasteur for helping to make sure that your favorite beer is brewed with the consistency and quality you have grown to love. Cheers! Or as the French say à votre santé! 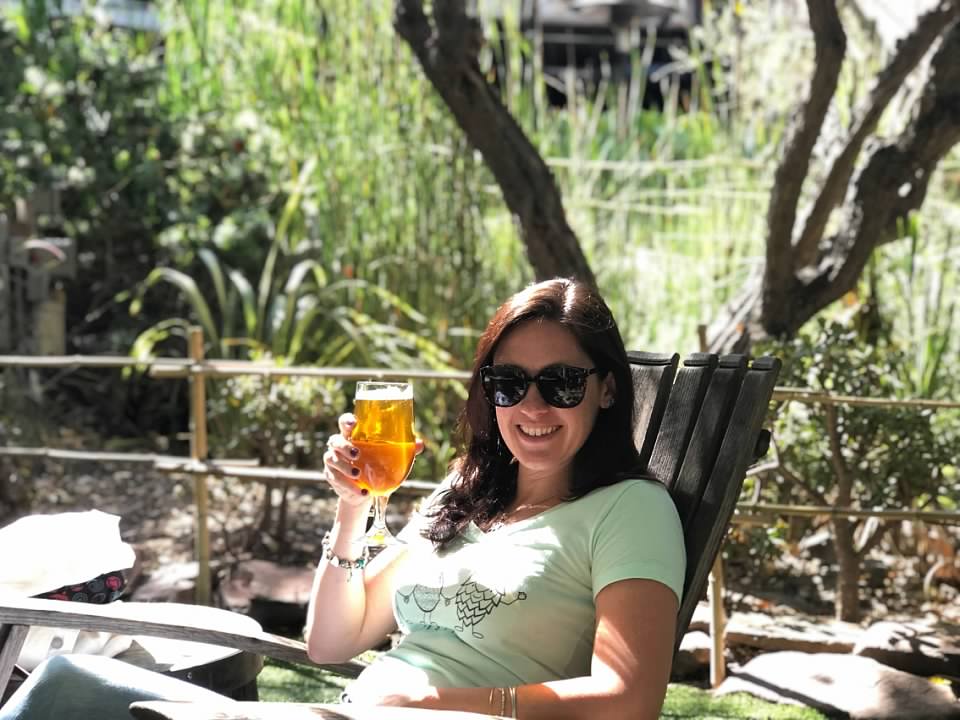